The weekend of April 30th  kicks off a year of celebration for Jacks, who mark 75 years in business.

W & R Jack Limited was established in Wellington as sawdoctors in 1946 by Wilson and Rob Jack.  Still in the ownership of the Jack family, the company has long been the largest supplier of woodworking machinery in New Zealand.  Today Jacks employ over 40 staff across New Zealand, and thousands of Kiwi businesses (and just as many home workshops) rely on machinery supplied and serviced by the company during its first 75 years.   The company’s vision – to be the most trusted supplier in the market – was adopted in the 1980s and remains as relevant as ever.

The celebrations start with a special get-together for current staff.  Further 75th Anniversary events – including a significant Inhouse Exhibition – will take place throughout the upcoming 12 months. 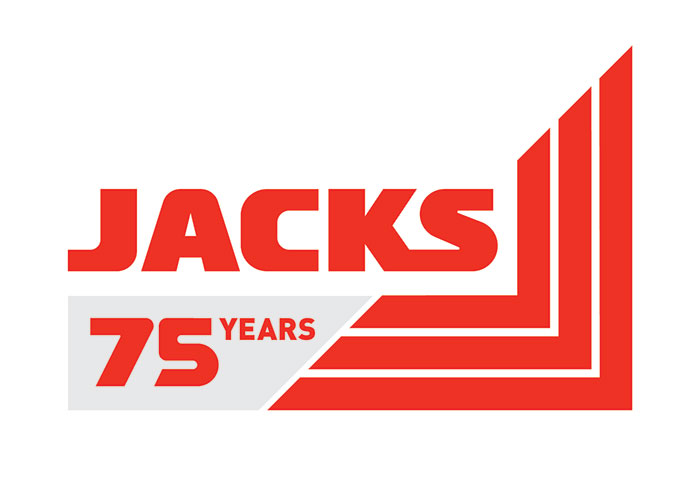